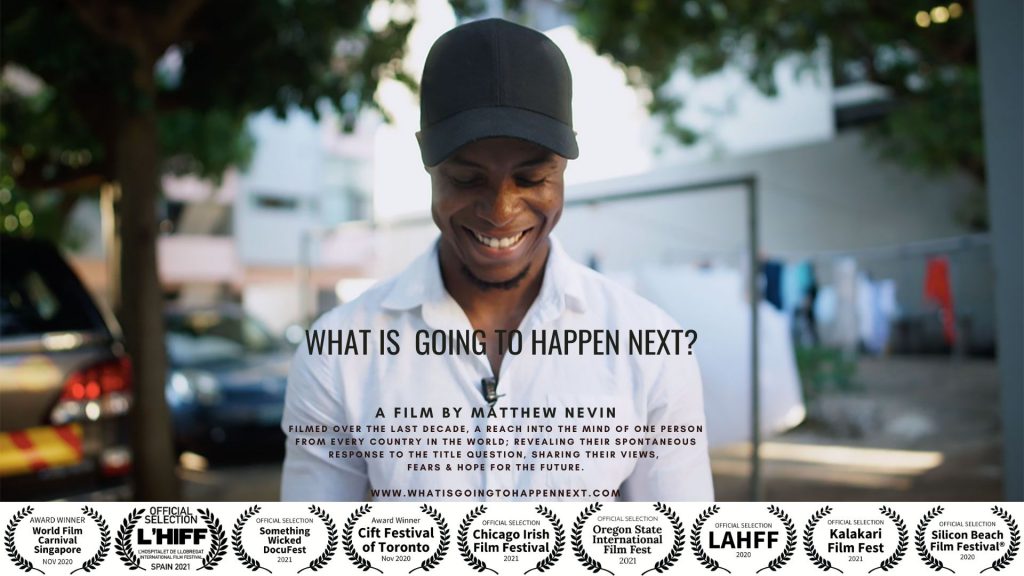 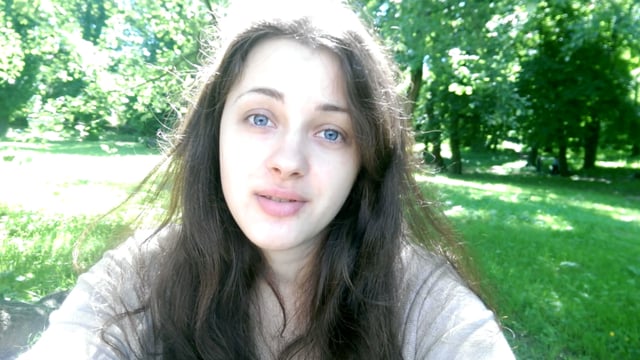 What is Going To Happen Next?

‘What is Going to Happen Next?’ is an ambitious documentary that showcases a curated selection of unrehearsed video responses to the title question, put to one person in every country around the world.

The film emerged from a ten-year-long socially engaged project to capture opinions from all 203 sovereign states as defined by the United Nations. The documentary, which was completed in 2020, presents a curated selection of these participants. This film creates a global discussion that serves to highlight the diversity and complexity of humanity.

By showcasing participants’ choice in visual setting, manner and practice of participating, along with a series of complex personal, social and political responses, the film attempts to give voice to the incredible diversity of our planet’s population.

The film has screened in over 20 international film festivals.  Check out www.whatisgoingtohappennext.com for more info! 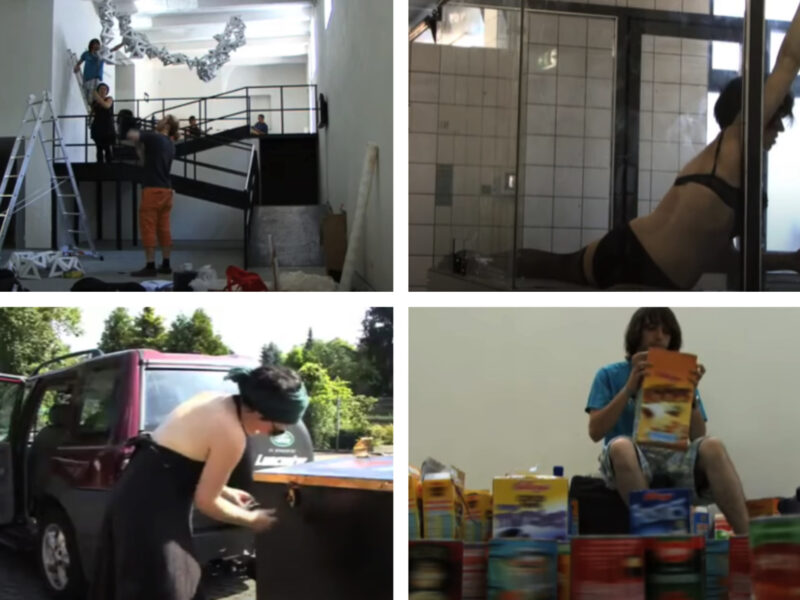 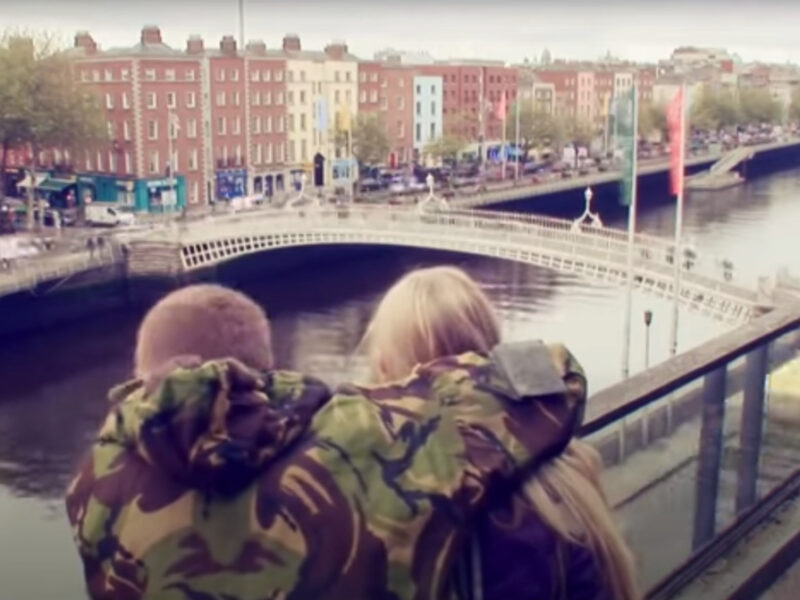 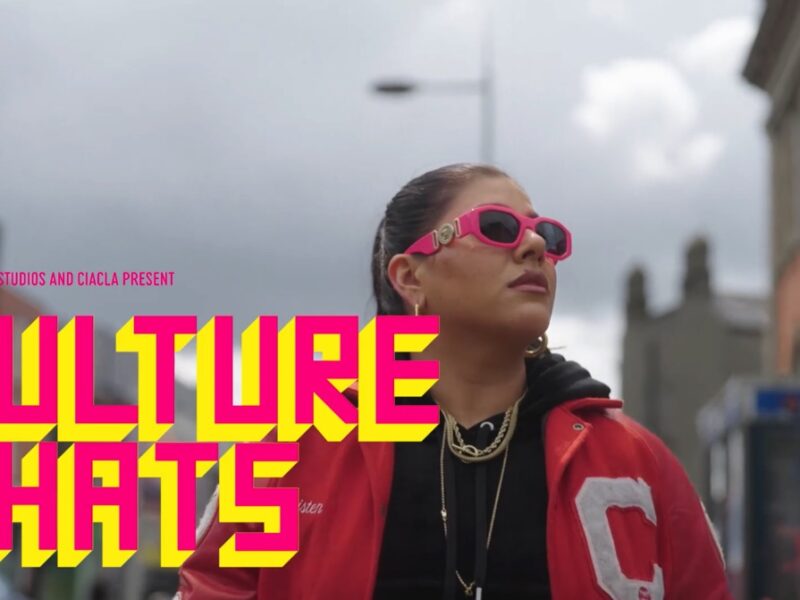 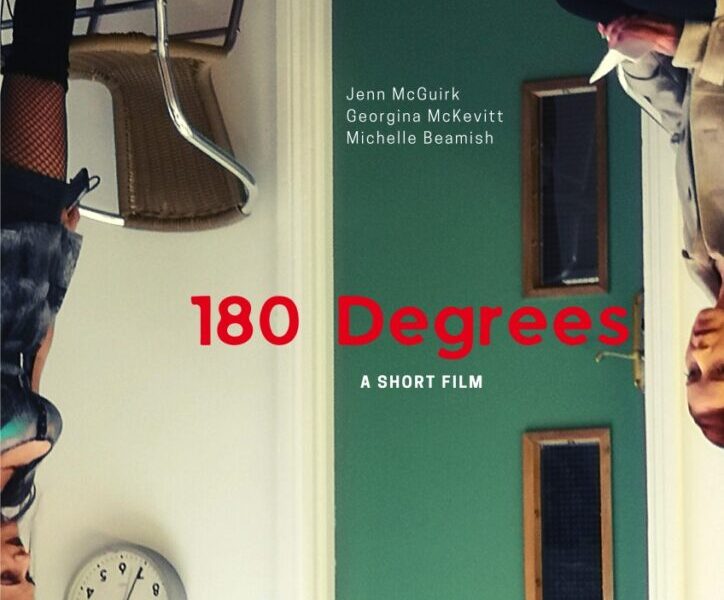 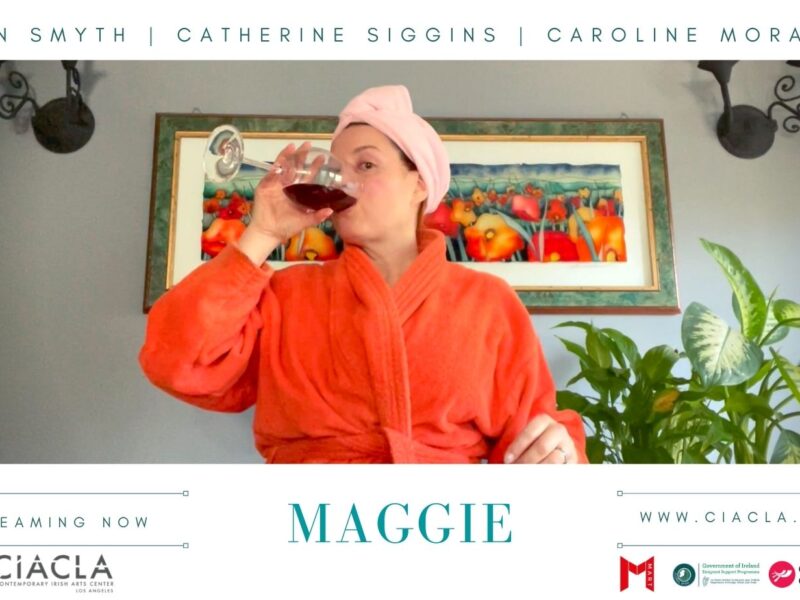